Non-GMO vs Regular Formula: Which Is Best for Baby? 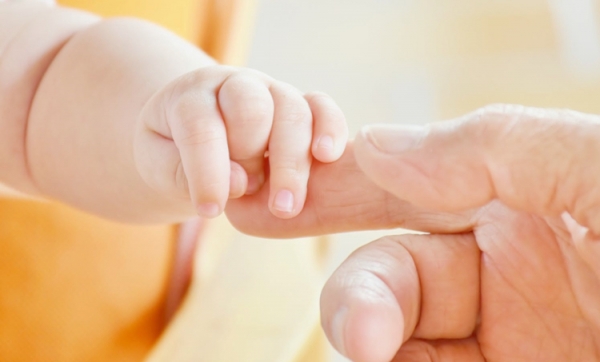 The formula is the next best choice for those who are unable to breastfeed. You've probably heard that modern foods for children can contain GMOs. Polls conducted in many countries show extremely low public awareness of what exactly GMOs are, but at the same time show great suspicion about such products.

Today parents are divided into two groups: the pro-GMO crowd and those who claim that GMO baby foods are dangerous. If you have no idea which infant formula to select, this article will give you a short brief for a better understanding of non-GMO formula vs regular formula.

GMO: What do these three letters stand for?

GMO stands for an organism with genetically modified DNA. Such food is made through genetic engineering for producing better results. It is usually modified to increase the yield, taste, resistance of plants to pests, and reduce the need for pesticides.

These products are available at a lower cost while providing the highest nutritional value and longevity. However, GMOs can increase the allergic response since they introduce foreign DNA into the organism.

So, non-GMO means that baby food doesn’t contain any modified ingredients. They are all-natural, high-quality ingredients that avoid anything toxic in the baby’s stomach.

Most European infant formulas are not only GMO-free but also organic and free from harmful additives e.g. the leaders in the market for producing organic baby food are HiPP (?HiPP Combiotic Formula) and Holle (?Holle formula) which widely know all over the world. The organic label helps moms feel more confident in their purchase decisions.

Another benefit is that regular baby food lasts longer because of added preservatives. On the other hand, it is a bit difficult to trace the origin of some of the ingredients of the regular formula and it is not suitable for babies with sensitive stomachs.

It is hard to say because both genetically engineered and non-GMO infant formulas have pros and cons. If you are unsure or for some reason unable to decide, it is best to visit a pediatrician beforehand. Some people argue that it is more difficult for a baby to digest regular formulas, which cause problems such as regurgitation, gas, and fussiness. There is no research to support this theory though.

There are many studies that prove GMO foods are safe. Before introducing a GMO product to the market, scientists conduct many years of testing. They observe if genes cause allergies or poisoning. There is no nutritional difference between GMO-free and regular formulas. Still, you can avoid the highest genetically modified crops such as corn or soy, etc.  After all, a fed baby is a happy baby.

Tweet
Published in Family
More in this category: « Development for every toddler
back to top