Royal dress code - what are the rules? 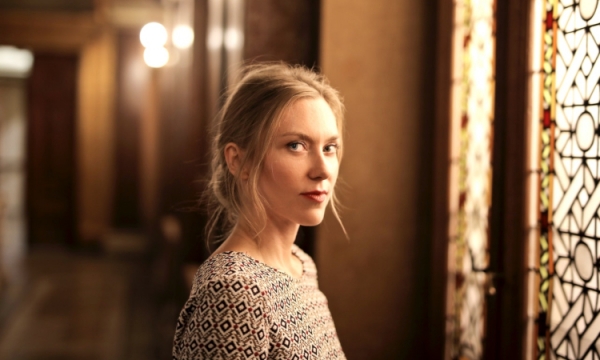 In an institution as protocol rich as the Royal Family, it is no surprise that the attire of its members is tightly regulated.

While not a rule, the queen is renowned for her vibrantly coloured outfits - a tactic apparently employed in order to stand out to members of the public when conducting royal duties. In contrast - when travelling abroad, members of the Royal Family will always pack an all-black outfit to wear on their return in the event of a death in the family.

Another staple is the white gloves - serving as both a fashion statement and a practical barrier against the potential spread of germs from the hundreds of hands she shakes each year. Because of this, the queen’s favourite Launer handbag is carried in her left hand, leaving her right free for these duties.

According to royal experts, her handbag is also used to covertly relay instructions to her aides. If placed on a chair, for example, this indicates that she would like to carry on with her conversation.

Etiquette requires women to wear hats on formal occasions, a remnant from a time when it was seen as improper for royal and upper-class women to show their hair in public. Wearing tiaras should be reserved for events after 5 pm, except for weddings, and are usually loaned by the queen, sometimes for a lifetime.

Although royal brides are free to choose their own wedding dresses, they must receive a final seal of approval from the queen and usually feature sleeves and a modest neckline - showing cleavage on any occasion is frowned upon. Unsurprisingly, dresses must be white and are overwhelmingly British designed. Dresses and skirts in general should never be more than three or four inches above the knee.

As far as footwear is concerned, open-toe shoes should be avoided during public duties. For outdoor pursuits, Hunter and Le Chameau wellington boots are often favoured, with both brands holding the royal seal of approval.

Simplicity and understatement reign when it comes to hair and makeup. Natural colours and a clean, glossy appearance should be the aim, while makeup and nail varnish should be restricted to neutral tones. For more facts about the royal dress code, see these royal documentaries.

When it comes to the male Royal Family members, the dress code is a simpler affair. At informal events, men are usually seen in chinos and an open-necked shirt. Jeans are generally deemed to be overly casual for most public appearances. However, Prince Philip memorably bucked this trend by appearing in a wide-legged pair and a checked shirt during a western-themed party in honour of the queen in Ontario in 1951.

Young members of the Royal Family also have to adhere to convention - Prince George is regularly seen dressed in shorts, a tradition among the upper-classes before progressing to trousers around the age of 8.

The most formal occasions will usually see members of the Royal Family with titles in the British Armed Services - both male and female - dressed in military uniforms. In a break from tradition, the queen decided that morning coats would instead be worn to the funeral of Prince Philip as Prince Harry was no longer entitled to wear them since relinquishing his royal duties. This proves that although very traditional, there can still be compromise in the rigid world of the royal dress code.

Tweet
Published in Lifestyle
More in this category: « Office stuff available online Will Denmark lose Greenland and Poland lose its national forests? »
back to top